At least with state-regulated health insurance  plans covered by the plan, consumers will no longer have to pay any more than they would for in-network care unless they are informed of those added costs in advance and consent to pay them.  And added out-of-network charges could never be imposed for receiving needed medical care in an emergency situation. Consumers would remain free to obtain care from out-of-network providers but those bills would no longer come as a surprise.

Other insurance plans that fall under federal law and are thus not subject to regulation by the state, will be able to opt into the law, which takes effect 90 days from today.

The legislation, A-2039, is known as the Out-of-Network Consumer Protection, Transparency, Cost Containment and Accountability Act, and the name aptly describes what it does.

END_OF_DOCUMENT_TOKEN_TO_BE_REPLACED

A bill that will protect consumers from surprise medical bills took a crucial step toward passage on April 5 when it won narrow approval from the Senate Commerce Committee, by a 3-2 vote.

That same day, S-485/A-2039, also known as the Out-of-Network Consumer Protection, Transparency, Cost Containment and Accountability Act, also made it past the Senate Budget Committee (7-3) and the Assembly Appropriations Committee (7-2).

The Senate Commerce vote was regarded as the most uncertain of the three because earlier versions of the bill had stalled in that committee in the prior two legislative sessions.

The bill had already been reported out of the Assembly Financial Institutions and Insurance Committee on March 5, so it is now cleared for votes in both houses.

It is posted for an Assembly floor vote this coming Thursday, April 12, and it is hoped that when the list of bills is posted for the full Senate session that same day, it will also be listed there.

The legislation, most centrally, holds consumers harmless from having to pay more than the in-network rate when they receive services from an out-of-network health provider in an emergency situation or through inadvertence. For non-emergency care, consumers need not pay higher out-of-network rates unless they are informed in advance of the provider’s out-of-network status and what that provider will charge and they agree to those services and charges.

END_OF_DOCUMENT_TOKEN_TO_BE_REPLACED

For almost 10 years now, New Jersey lawmakers have been grappling with the issue of what to do about surprise medical bills.

They are the invoices sent by doctors and other health care providers who are not part of your insurance company’s network. So when your insurance does not cover the full amount of what they charge for their services, they come after you to pay the difference. Hence the term “balance billing.”

END_OF_DOCUMENT_TOKEN_TO_BE_REPLACED

Atlantic City residents can stop worrying that the state, which took over their local government in the fall of 2016, is going to sell or lease their water system out from under them, at least in the near future.

In a statement made public on December 20, Jeffrey Chiesa, who was chosen by Governor Chris Christie to oversee the state takeover of the City, announced “the public can rest assured that the MUA [Municipal Utilities Authority] will not be privatized by the State.”

END_OF_DOCUMENT_TOKEN_TO_BE_REPLACED

If you are like me and the folks at New Jersey Appleseed and have an interest in keeping tabs on corporate crimes and other misdeeds, I have just the website for you.

The Violation Tracker database has about 300,000 entries that reflect more than $394 billion in fines and settlements. It was compiled by the Corporate Research Project of Good Jobs First—a national group based in Washington, D.C. that describes itself as “a national policy resource center for grassroots groups and public officials, promoting corporate and government accountability in economic development and smart growth for working families.”

END_OF_DOCUMENT_TOKEN_TO_BE_REPLACED 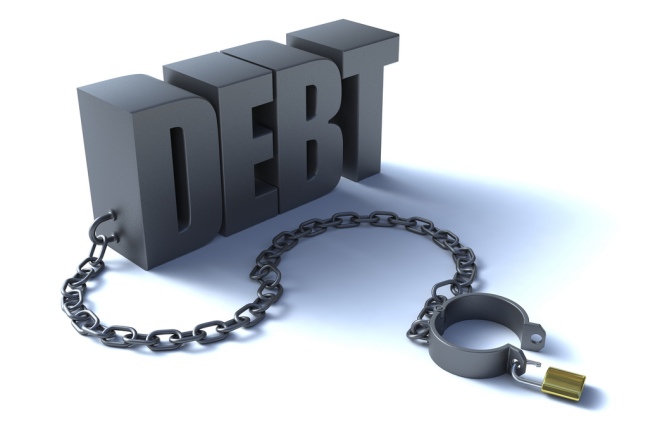 Justice Neil Gorsuch, the newest addition to the U.S. Supreme Court, recently authored his first opinion and it is one likely to have negative repercussions for large numbers of people who find themselves unable to pay their bills.

Henson v. Santander Consumer USA, decided on June 12, concerns the Fair Debt Collection Practices Act or FDCPA, a federal law that is meant to protect against abusive, unfair, and deceptive practices in the collection of consumer debt– debt incurred primarily for personal, family, or household purposes.

END_OF_DOCUMENT_TOKEN_TO_BE_REPLACED 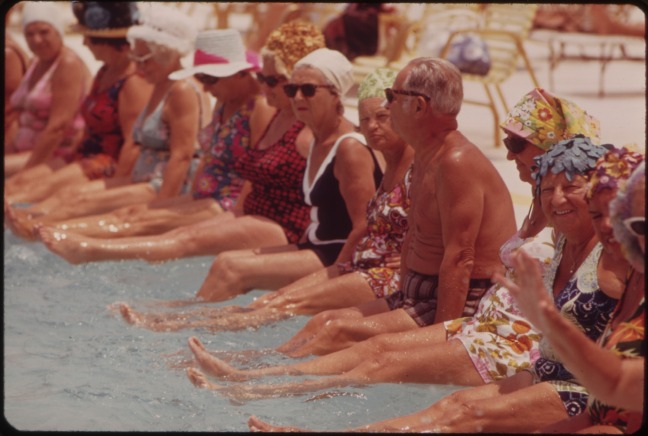 UPDATE: Since this article was posted, District Judge Crabtree in the Kansas case followed the lead of Judge Lynn on February 17, granting summary judgment for the Department of Labor and denying a cross motion by  plaintiff Market Synergy Group, which sought to block the rule.

Just days after Donald Trump took steps to derail a rule meant to protect retirement investments, a federal court decision has bolstered hopes for its survival.

The regulation, known as the fiduciary rule, was adopted by the Department of Labor (DOL) last April and took effect in June 2016. Compliance was to start on April 10 of this year, with some aspects of the rule not set to kick in until 2018.

The rule requires financial advisers to act in the best interest of the clients who pay them for their professional advice and prohibits them from recommending or selling inferior or more costly investments that will garner them higher commissions.

END_OF_DOCUMENT_TOKEN_TO_BE_REPLACED

Governor Chris Christie’s administration has put off for nearly three years deciding what it should do about the future of healthcare in Newark. But the scheduled sale of the bankrupt Saint Michael’s Medical Center, one of five Newark hospitals, should force a decision.

The outcome of the sale will likely help shape the quality of healthcare that Newark residents receive, according to industry attorneys and analysts. It could also affect the financial stability of all of the city’s hospitals.

State involvement in hospital bankruptcies normally is limited to issues related to operating licenses. But not in this case, for three reasons:

Second, the state also owns another troubled Newark facility — University Hospital, which is facing millions of dollars in annual operating losses for the foreseeable future.

Third, if the state allows the sale of Saint Michael’s it should get a short-term financial shot in the arm. But if were to decide to take over the facility, it could realize a greater payback over a longer period.

END_OF_DOCUMENT_TOKEN_TO_BE_REPLACED

New Jersey’s leading consumer health coalition held a press conference today announcing the release of a new report, Surprise Medical Bills: what they are and how to stop them . The report examines the consequences and costs of these bills on New Jersey health care consumers and details the remedies necessary to fix the problem. and contains more than a dozen testimonials from consumers who have fallen victim to these out-of-network bills.

END_OF_DOCUMENT_TOKEN_TO_BE_REPLACED

Starting this year, New Jersey nonprofit hospitals are set to be sold to out-of-state, for-profit entities at an alarming rate. New Jersey is already home to for-profit hospitals in which profitability seems to rest largely on complicated sale-leasebacks of their land and buildings, patient admissions through the emergency room that allow for excessive charges for “out-of-network” care, and other predatory practices.

These for-profit models appear to be in direct contrast to the goals of health reform, which call for reducing unnecessary treatment, increasing patient satisfaction and ensuring that all Americans have access to primary and preventive care in community settings, while reducing expensive emergency room use.