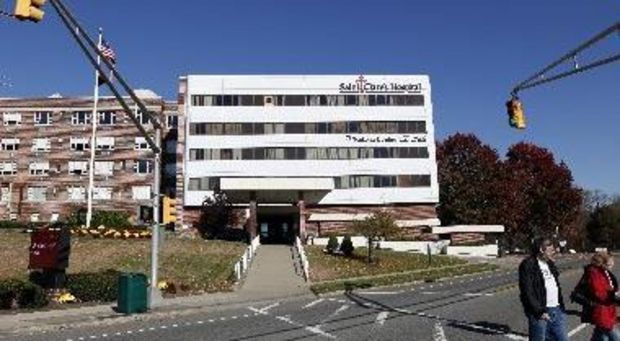 Starting this year, New Jersey nonprofit hospitals are set to be sold to out-of-state, for-profit entities at an alarming rate. New Jersey is already home to for-profit hospitals in which profitability seems to rest largely on complicated sale-leasebacks of their land and buildings, patient admissions through the emergency room that allow for excessive charges for “out-of-network” care, and other predatory practices.

These for-profit models appear to be in direct contrast to the goals of health reform, which call for reducing unnecessary treatment, increasing patient satisfaction and ensuring that all Americans have access to primary and preventive care in community settings, while reducing expensive emergency room use.

In the next few months, state regulators will be considering whether to approve the proposed sale of St. Mary’s Hospital in Passaic, Saint Michael’s Medical Center in Newark and Saint Clare’s Health System in Denville to Prime Healthcare, a fast-growing hospital corporation with a controversial track record (including a pending Medicare fraud investigation).

At Raritan Bay, significant questions abound as to why a nonprofit hospital is considering a sale to a private, for-profit company that, according to Securities and Exchange Commission data, appears significantly more leveraged than the hospital itself. Raritan Bay is in relatively good financial shape (though hampered by pension factors), and paid its chief executive more than $3 million in compensation.

Hospital boards have a fiduciary obligation to pay their bills, respect the rights of their workers, provide quality and appropriate care to their patients, and plan for the future. But they also have an obligation to protect the charitable mission of the hospital, which is to serve the community they are in on a nonprofit basis.

This central principle of law governing charitable corporations is often lost in the debate, and nonprofit boards seem indifferent to its import, so long as they can say to the community, “We are doing this to keep the hospital’s doors open.”

Second, board members also appear to give little thought to what happens once the hospital converts to a money-making enterprise. For example, has the board of Saint Michael’s Medical Center given serious consideration as to whether Prime will play ball with the other health care providers in Newark — many of whom are working together within the framework of the Greater Newark Healthcare Coalition?

I highly doubt it. If that were the case, taxpayers would not be expected to pay the $130 million in debt that Prime is not purchasing when buying Saint Michael’s and its new state-of-the-art emergency room, and our state’s only public hospital would not be facing competition from an aggressive for-profit entity located less than one mile away.

This situation begs for a public or nonprofit solution, so that taxpayers are not paying for Prime’s profits at the expense of their investment in University Hospital.

The moral of the story is that consumers must stand up at the point of sale and demand that all hospital providers and their board fiduciaries protect their charitable mission, focus on providing quality care and needed services, and collaborate with each other to integrate care at all levels.

We must demand that our regulatory agencies require a nonprofit alternative when possible in a hospital sale, and that any for-profit hospital with permission to operate in the state must do so under the same financial disclosure requirements as a nonprofit one, and has an actual plan to lower costs while providing services that are needed, not just those that make money.

Hospital boards have a fiduciary duty to operate their facilities in a way that serves our communities, not just hospital executives and private investors.