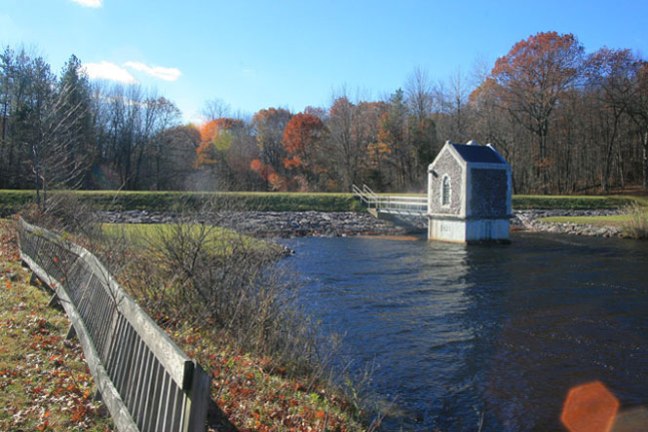 On January 7, 2021, former Newark police officer Janell Robinson was sentenced to nine years in federal prison for her role in a massive fraud and kickback scheme that sent half a dozen others to jail and took down the Newark Watershed Conservation & Development Corporation (“NWCDC”), the quasi-public entity that managed Newark’s reservoirs and ran its water treatment plant.

The corruption was unearthed by the Newark Water Group in its efforts to prevent Newark from privatizing its water system.

Starting in 2012, New Jersey Appleseed represented the Water Group members, who formed a Committee of Petitioners to pursue the Initiative and Referendum (I&R) process, by which they sought to have the City Council pass an ordinance blocking privatization or submit the issue to the voters. After the City Council adopted the proposed ordinance and Mayor Cory Booker responded by suing the Council and the Committee, NJ Appleseed defended the Committee and assisted the subsequent effort to bring to justice those responsible for the corruption and help shepherd the NWCDC through receivership and bankruptcy.

The NWCDC is long gone, its duties assumed by the Newark Water & Sewer Department, and everyone else convicted in the scandal was sentenced years ago, with two of them currently serving lengthy federal prison terms. Robinson’s case took longer because she went to trial rather than pleading guilty like the others. Her sentencing would seem to signal a final closing of the book on this sordid tale but it does not. There remain too many unanswered questions that are set forth in the following statement issued by the Newark Water Group in response to the sentencing.

Many of the questions concern Cory Booker who was the Chairman of the NWCDC Board of Directors but never attended a single meeting.

END_OF_DOCUMENT_TOKEN_TO_BE_REPLACED 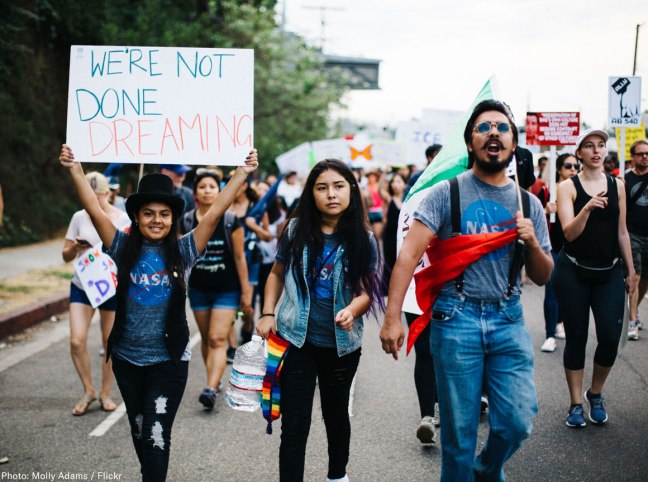 The Appleseed Network celebrates the Supreme Court’s 5-4 ruling on Thursday morning, June 18th, in favor of blocking the termination of the Deferred Action for Childhood Arrivals (DACA) program. The Court found that the Trump administration’s September 2017 move to terminate the program was “arbitrary and capricious,” and that the impact of the program’s termination on DACA recipients – at least 650,000 young immigrants brought to the US as children – was not properly taken into account.

DACA is a program initially announced in 2012 by former President Barack Obama that allows undocumented young people across the country to harness their skills and education to work and contribute to their communities. Dreamers (those protected under DACA) are able to enroll in college, obtain driver’s licenses, and continue their careers in the place they know as home. Under President Trump’s termination of DACA, new applications to the program were no longer accepted. Thursday morning, the Court’s positive ruling reaffirmed that DACA recipients will continue to be able to live in the US without fear of deportation, as well as pursue higher education and gainful employment.

DACA recipients are highly involved in communities throughout the US, practice political and civic engagement, and have been woven into the economic fabric of America. The Center for American Progress reported that DACA recipients and their households contribute $5.7 billion in federal taxes and $3.1 billion in state and local taxes annually. Additionally, according to the Migration Policy Institute, “55% of DACA recipients are employed, amounting to 382,000 workers [and] 62% of those not in the labor force are enrolled in school.” During the current COVID-19 crisis – which has taken the lives of at least 120,000 people in the US – it is crucial that we acknowledge the 29,000 Dreamers who are working as health care workers and home care providers on the frontlines, and the more than 150,000 Dreamers who are essential workers providing education, growing and producing food, and keeping shelves stocked. Appleseed works to promote equity, security, and justice for children and families across the US and Mexico, and we applaud the DACA program as both a pathway for young undocumented immigrants to achieve their educational and economic goals as well as a recognition of immigrants’ inherent human rights, no matter their citizenship status.

While the ruling is a huge win for immigrants and immigration justice activists around the nation, it is only the first step in securing permanent protections for Dreamers. The American Dream and Promise Act of 2019, passed by the House of Representatives in Spring of 2019, would provide these protections and create a pathway to citizenship for DACA recipients. We urge the Senate to pass this bill in order to recognize the right of Dreamers to live free of fear and to pursue their dreams on American soil.

The Appleseed Network stands in solidarity with immigrants when we say, #HomeisHere. 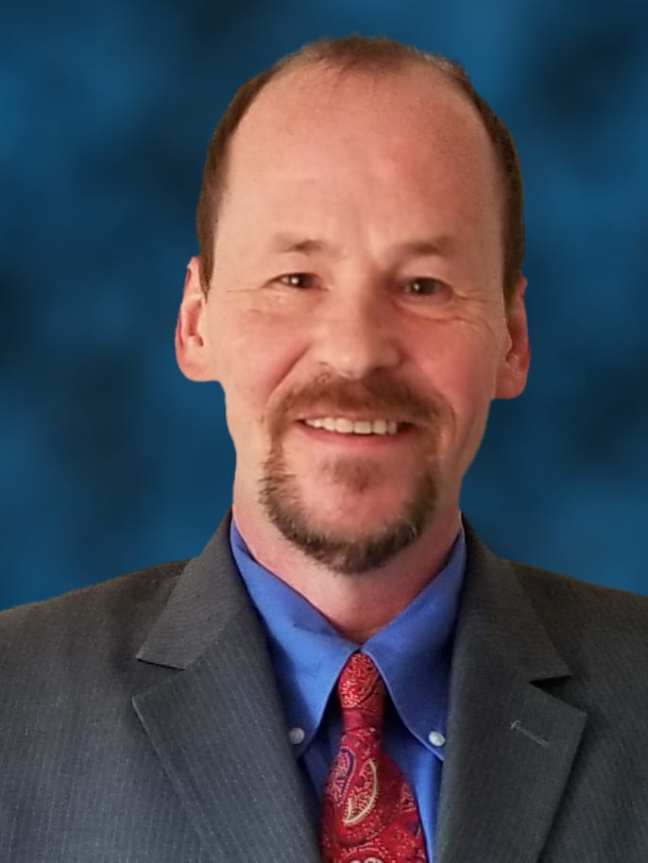 I was greatly saddened to learn a few weeks ago that David Perry Davis died unexpectedly on October 3, at the age of 55.

David was a passionate and principled advocate who, probably more than any other individual, improved the quality of justice in the New Jersey court system for poor people who fall behind on child support.

In addition to the countless clients and colleagues whose lives he touched and improved through his practice as a family lawyer, David won two landmark court decisions that protect parents who owe child support from being locked up or barred from driving just because they cannot afford to pay. END_OF_DOCUMENT_TOKEN_TO_BE_REPLACED 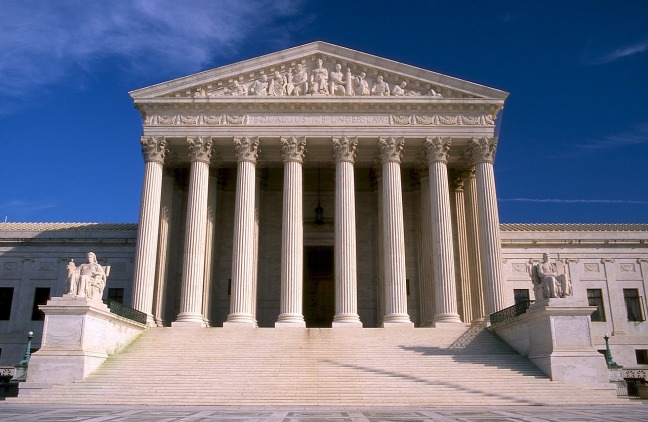 A recent blog post discussed the case of Michael Baca, a Presidential Elector from Colorado who instead of voting for Hillary Clinton–as required by state law because she won the state’s popular vote–voted for moderate Republican John Kasich.

Along with other Electors in Colorado and elsewhere, Baca was trying to get Republican electors who might be similarly horrified by the prospect of a Trump presidency – it is hard to believe now but there were many in 2016–to help save us from that fate by diverting enough votes to throw the presidential race into the House of Representatives. The U.S. Constitution requires that  when no candidate reaches the 270 votes needed for an Electoral College majority, the House determines who gets to be President from among the top three vote-getters, as has happened on three occasions.

All but two states require Electors to vote for the winner of the state’s popular vote in a winner-take-all manner. Throughout history, a handful of Electors have refused to do so and they have often been referred to as Faithless Electors. Baca, however, who launched his effort with Peter Chiafalo, a Democratic Elector from Washington State, dubbed his group the “Hamilton Electors,” a name with more contemporary cachet thanks to the Broadway musical. He named it after founding father Alexander Hamilton, whose Federalist paper No. 68, described the role of Electors in making the case for having the President chosen by them, rather than by the popular vote.

The State of Colorado refused to count Baca’s vote, removed him, and replaced him with someone who then voted for Clinton. It also threatened Baca with criminal prosecution but did not carry through on the threat.

Baca sued and on August 20, 2019, the Tenth U.S. Circuit Court of Appeals held that states, though they determine how Electors are chosen, cannot dictate to them how they vote, no remove them or punish them for their votes. “The text of the Constitution makes clear that states do not have the constitutional authority to interfere with presidential electors who exercise their constitutional right to vote for the President and Vice President candidates of their choice,” wrote U.S. Circuit Judge Carolyn B. McHugh, in Baca v. Colorado Department of State. She was joined by Judge Jerome A. Holmes in the 2-1 ruling, with the third judge on the panel, Mary Beck Briscoe, dissenting based on her view that the case was moot. 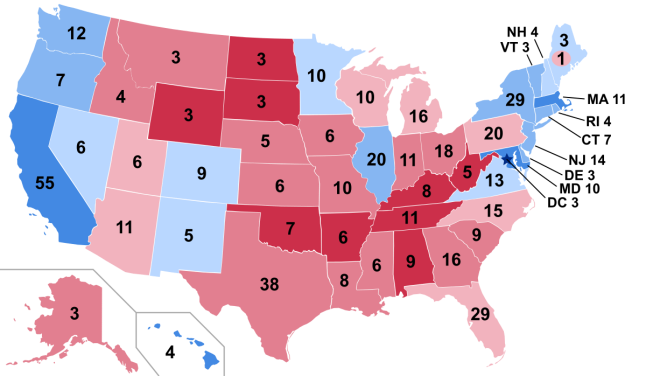 Donald Trump won the Presidency in 2016 despite being trounced by Hillary Clinton in the popular vote.

Thanks to the Electoral College, the profoundly undemocratic body that actually elects our Presidents and Vice-Presidents, Trump’s slight margin of victory in a few key states outweighed the millions more votes cast nationwide by those who preferred Clinton.

The Electoral College has been enshrined in our system from the start, in Article II, section 1, paragraph 3 of the Constitution. It was modified in 1804, with ratification of the Twelfth Amendment, which requires separate votes for President and Vice-President.

Most years, the results of the Electoral College vote match up with the popular vote.  But after 2016, when it thwarted the will of the people for the second time in 16 years (and for two of our last three Presidents), many people realized that we must do something about it if we want to make sure that the person who wins the most votes is the one who becomes President. END_OF_DOCUMENT_TOKEN_TO_BE_REPLACED

It has been nearly six years since the quasi-public entity that was once responsible for the reservoirs that supply Newark’s drinking water shut down amid widespread corruption that sent at least six people to prison and helped drive the agency into bankruptcy.

Now, the person who once ran the agency and another high-level employee–both currently doing time in federal prison for their on-the-job misdeeds–are trying to collect pensions worth hundreds of thousands of dollars. And it looks like they might get their payday.

END_OF_DOCUMENT_TOKEN_TO_BE_REPLACED 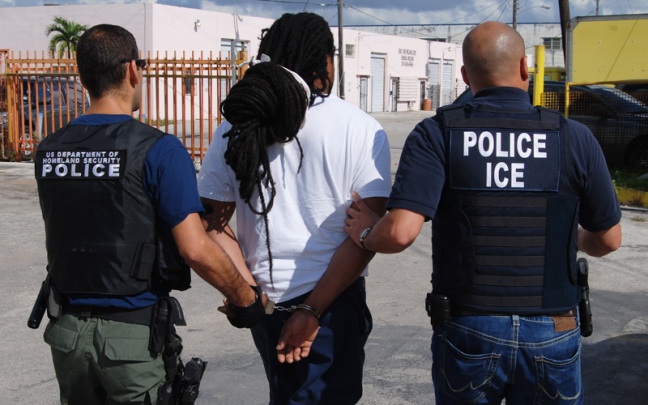 I was really happy to see last week that the New Jersey courts were taking concrete action to protect people from the harsh immigration policies of the Trump Administration.

Administrative Directive 07-19, released on May 23, states the view of the judiciary “that civil immigration enforcement activities should not take place in courthouses” and that “courthouses must be viewed by the public, all parties, victims, and witnesses as a neutral and safe forum to resolve disputes.” END_OF_DOCUMENT_TOKEN_TO_BE_REPLACED 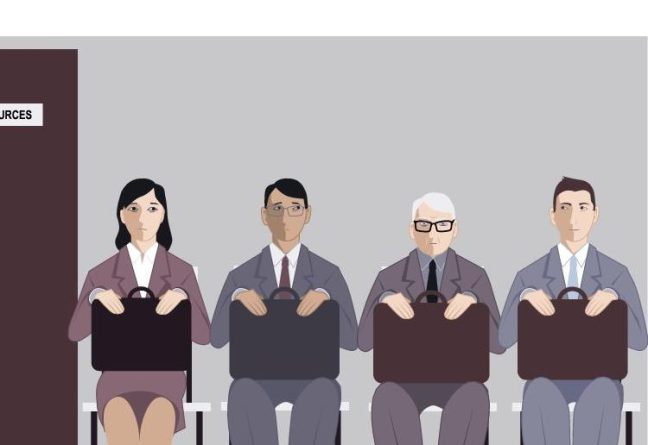 As a former employment lawyer and a Baby Boomer, I am dismayed that two recent federal appeals courts, one within the last month, have held that the Age Discrimination in Employment Act does not protect older workers looking for jobs from disparate impact age discrimination, only those who already have jobs.

We are talking about the use of hiring criteria that might not expressly mention age but disfavor job candidates who have too much experience or who graduated too many years ago—factors which correlate closely with age. END_OF_DOCUMENT_TOKEN_TO_BE_REPLACED 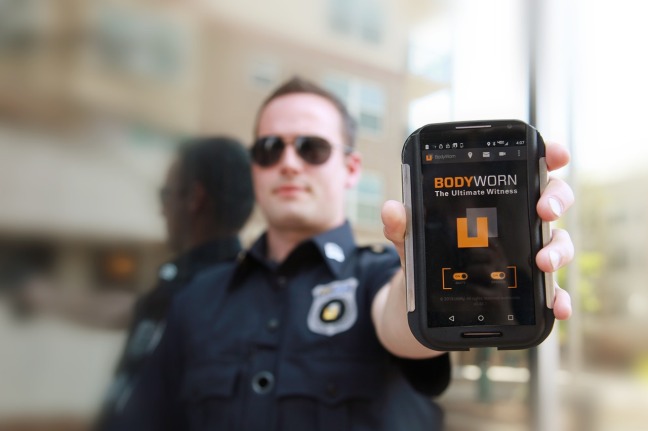 People, like me, who believe in open government, were sorely disappointed last month when the state’s highest court, usually so protective of transparency, denied access to police dash-cam recordings under the Open Public Records Act (OPRA).

On August 13, 2018, a sharply divided New Jersey Supreme Court held, 4-3, in Paff v. Ocean County Prosecutor’s Office, that such recordings were not subject to disclosure under OPRA because they were not “required by law” to be made and constituted criminal investigatory records deemed confidential under OPRA. 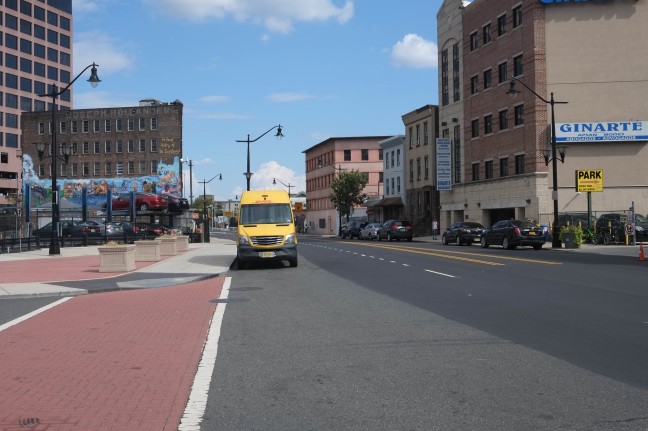 In a process that took years, spanned three mayors and was led by an urban planner who just won a MacArthur “genius” award based, in part, on those efforts, the City of Newark overhauled its zoning laws in 2015.

It was the first such comprehensive revision in more than 50 years and was widely praised not only for the substance of the new zoning,  which was based upon goals of environmental justice and accountable development, but for the open, participatory process by which it was adopted

Recently, in a move that would seem to undermine the well-thought out plan embraced just two years earlier and to contradict its participatory approach, Newark amended its zoning to increase the maximum building height in part of the Ironbound. And it allegedly did so without providing nearby residents the legally required notice.  END_OF_DOCUMENT_TOKEN_TO_BE_REPLACED