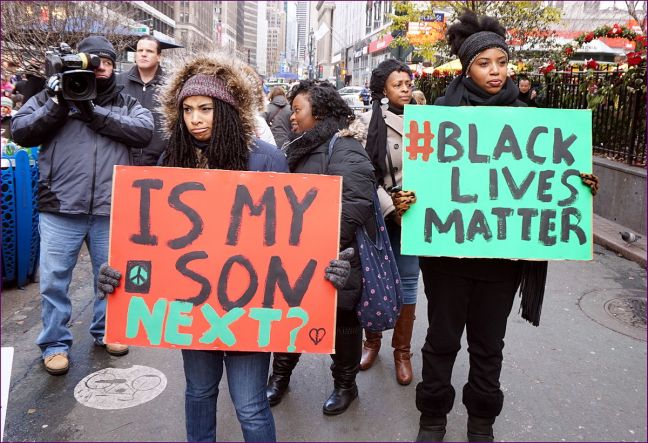 I don’t write much about criminal justice issues, but I would like to share this article entitled “How Fear Contributes to Cops’ Use of Deadly Force.”  It was written by Columbia University professors Rajiv Sethi and Brendan “Dan” O’Flaherty and posted today on The Marshall Project website.  (Dan O’Flaherty is my husband.)

Their data-driven article starts out with the troubling fact that police in the United States  kill civilians far more often than police in other countries, more than 1,000 each year, as contrasted with, for example, the combined 10 per year killed by British and German police.

What is surprising is the regional differences that were found, which are so substantial that whites in Houston are more likely to be killed by police than blacks in New York City.

You can read the article here.

And if you find the topic of interest, read their book, published last month, called “Shadows of Doubt,” which looks at the impact of stereotypes and fear on policing and prosecution.

Yes, this is a shameless plug for my husband’s book but the book is a timely, deeply researched and thoughtful look at an important subject.

Image at top is from Wikipedia.